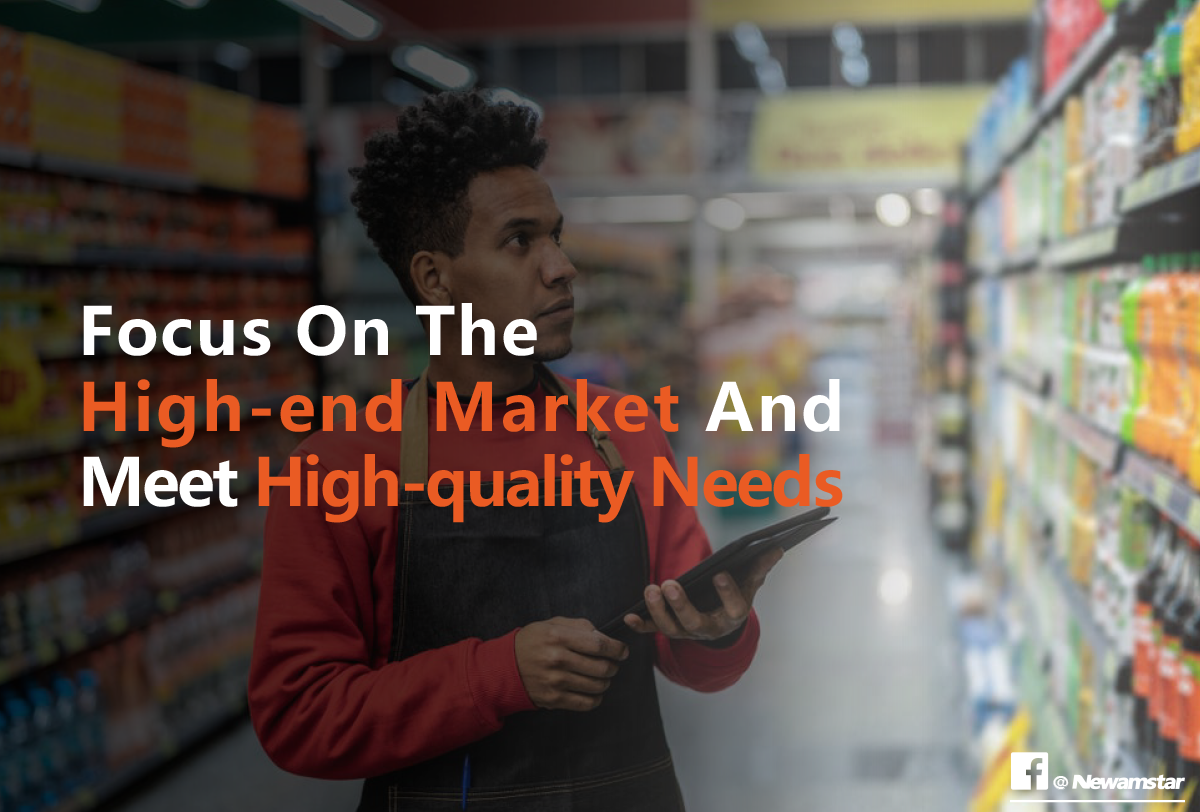 China and India are both the major ancient civilizations and the most populous countries in the world. They are neighbors to each other and have intensive business and culture communication. Since the establishment of diplomatic relations in 1950, cooperation in the fields of economy and trade has been initiated. In recent years, the economic and trade cooperation between the two countries has expanded to multiple industries and fields. Bilateral trade has maintained sustained growth and the future development space is infinitely broad.

Newamstar has entered the beautiful and diverse country since 2013.

The Indian beverage market is emerging and high-growth with unlimited prospects. In response to market changes, Newamstar has been constantly innovating, upgrading and improving beverage packaging technology to help more Indian customers achieve rapid and sound development. After years of development and hard work, Newamstar has won the deep trust of Indian customers with its high-quality products, dedicated and timely service.

Many people naturally associate India with its vast territory, large population, long historical traditions, diverse ethnic cultures and so on.

India is known as the kingdom of vegetarianism. Walking into Indian restaurants, you will find that the menus are basically divided into veg and non-veg, and many restaurants are even vegan restaurants. This also shows the special status of vegetarians in this country.

In India, the Ganges is a sacred river. According to the traditional Indian culture, it is believed that it can purify people’s soul. People from all over India come to the Ganges one after another, so no matter when, there are always a lot of people here.

To feel the life of the locals, you can go to the temples in India. Here, you can admire the magnificence and exquisiteness of the building, or immerse yourself in the long river of Indian history and culture.

With a population of more than 1.3 billion, India’s beverage consumption is growing and it has a promising market. The diversified beverages not only accelerate the maturation of the market, but also provide huge development opportunities for domestic and foreign beverage companies.

Demand for fizzy drinks has been so strong in India that fizzy drinks have become a summer staple. In scorching summer, it’s hard to resist to have a bottle of Fizzy drink. The refreshing bubbles can refresh people’s minds and it can temporarily eliminate numbness, and quenches thirst more than other beverages, which is deeply loved by consumers..

With the increasing health awareness of consumers, the demand for health drinks is on the rise, and the sales of fruit juice is growing rapidly. Mango juice and honey juice are very popular. For example, the Parle Agro’s Frooti juice product, are widely loved by consumers.

Bottled water is also selling well in India, growing at more than 20% annually. In addition, the energy drinks and dairy drinks market is also growing year by year.

One of the defining characteristics of the Indian beverage market is that there is a strong focus on local flavours and market preferences. And many of the leading brands adapting their product portfolios and formulations to cater to the tastes, needs and preferences of consumers in different regions.

With the continuous in-depth cooperation between Newamstar and Parle Agro, Varun Beverages and other Indian beverage giants, in less than two years, more than a dozen Combi-block production lines have sprung up in Indian customers’ sites, spreading over major cities in India, which are producing various high-quality beverage products to consumers in India.

In 2020, the Indian government executed strict policy to control the new crown epidemic spread. Under the background of lockdown and curfew policies in various states, Newamstar quickly organized an online service team for customers under the premise that the Chinese after-sales engineers at headquarter cannot go to India. Newamstar provided online guidance and commissioning services 24 hours, in order to deal with customer feedback and service needs quickly and efficiently. At the same time, the Indian local engineering and service team of Newamstar also played a vital role at this difficult stage. Online guidance plus local service team not only ensure the timeliness of trouble shooting, but also the efficiency. With this measure, all Newamstar lines still maintain stable production efficiency and low energy consumption in customer factories.

With its stable and efficient machines, meticulous online service, and experienced local service team, Newamstar has won the trust of customers again and again. In the second half of 2020, even when the epidemic was raging, many customers such as Parle Agro and Varun Beverages had once again signed orders for multiple new production lines with Newamstar. In China there is an old saying, ‘If a worker wants to do well, he must first sharpen his tools’. Customers know that having a stable, energy-saving, and intelligent beverage production line is the key weapon to promote the development of the enterprise, so they have not stopped the pace of investment expansion. They believe that the winter of the epidemic will eventually pass, and the development of the industry is unstoppable.

Nothing is worthy more than the customer satisfaction. In the future, Newamstar will continue to maintain closer contact with Indian customers, actively carry out online and offline cooperation, and work together to develop the local beverage market. Newamstar will contribute to providing consumers with fresh and nutritious healthy drinks, and keep its innovation for a sustainable development.

We use cookies on our website to give you the most relevant experience by remembering your preferences and repeat visits. By clicking “Accept All”, you consent to the use of ALL the cookies. However, you may visit "Cookie Settings" to provide a controlled consent.
Cookie SettingsAccept All
Manage consent

This website uses cookies to improve your experience while you navigate through the website. Out of these, the cookies that are categorized as necessary are stored on your browser as they are essential for the working of basic functionalities of the website. We also use third-party cookies that help us analyze and understand how you use this website. These cookies will be stored in your browser only with your consent. You also have the option to opt-out of these cookies. But opting out of some of these cookies may affect your browsing experience.
Necessary Always Enabled
Necessary cookies are absolutely essential for the website to function properly. These cookies ensure basic functionalities and security features of the website, anonymously.
Functional
Functional cookies help to perform certain functionalities like sharing the content of the website on social media platforms, collect feedbacks, and other third-party features.
Performance
Performance cookies are used to understand and analyze the key performance indexes of the website which helps in delivering a better user experience for the visitors.
Analytics
Analytical cookies are used to understand how visitors interact with the website. These cookies help provide information on metrics the number of visitors, bounce rate, traffic source, etc.
Advertisement
Advertisement cookies are used to provide visitors with relevant ads and marketing campaigns. These cookies track visitors across websites and collect information to provide customized ads.
Others
Other uncategorized cookies are those that are being analyzed and have not been classified into a category as yet.
SAVE & ACCEPT